The pandemic has forced people to spend more time indoors and find new ways to entertain themselves and find social activity. Many have turned to online games specifically as a means of connecting with friends and sharing a bit of amusement. Now, however, while the pandemic is not behind us, we have more capability to gather in person –– with proper safety precautions, at least. And as a result, many will agree that some in-person gaming among friends is starting to seem more appealing! The isolation has been a burden to us all, and even in a general sense we all do well when we ditch screen time and engage a bit more with the real world. For these reasons, it’s a great time to consider at-home game nights, which will ease you back into your social life and change up the monotonous routine of the last two years.

Naturally, these game nights can consist of any activities you and your friends enjoy. But to help get you started, we have a few suggestions….

Formerly known as Settlers of Catan, this has gradually become one of the more beloved board games out there. It revolves around managing resources and territories, and it tends to get fairly intricate (though it’s still easy to learn!). In Catan, players have to use different materials to build roads and settlements, obtaining those materials either by trades with other players or on the basis of the tiles they occupy. Players gather points by reaching objectives like building the longest road or having the biggest army –– and the first player to reach 10 points wins.

In this simple card game, players have to try to make groups of cards representing specific Japanese dishes, like maki rolls or tempura. The game starts with each player receiving a set of cards. Then they have to choose a card to place on their side of the table, and pass the rest to the next player. The process is repeated until there are no cards left. Depending on how cards representing food are grouped, they achieve different values, with the player amassing the highest value winning the round.

This classic game can be played with any full deck of cards, and ideally something to serve as chips. While there are different varieties of the game, they all revolve around players being given cards and then maneuvering and betting against one another to see who ends up with the best hand (by established poker hand ranking standards). It’s important to consider though that while it’s an easy game to learn, getting good at it can be a bit more complicated. Having said that, playing with friends is a great way to learn how to win at poker. Networking with other players and sharing experiences with friends will help you pick up strategies and recognize where you might do better, such that you almost inevitably become a better player yourself.

In this game, players take turns rolling a group of dice containing random images, and then coming up with stories based on the pictures facing up. There’s no special scoring system for this game; rather, the players simply vote on their favorite story each round. The point, of course, is not to go into complex narratives, but to use improvisation and try to come up with something the other players will find amusing. Also of note is that the game has multiple add-ons with themes like superheroes, murder mysteries, and so on.

This is an extremely simple but surprisingly exciting game with multiple variations. In the beginning, each player is given a card assigning them a character identity as either a villager or a werewolf. Then the players try to convince the others they aren’t the werewolf by describing their lives in the village. If the majority of players decide a specific person is the werewolf, this player dies. Of course, if he or she happened to be the werewolf, the villagers win. But if this is not the case, the night comes and the werewolf can secretly dispose of a villager, which then leads to another round of discussion and voting. If the game sounds familiar, it’s very similar to another party game called Mafia, and virtually identical to one called Secret Hitler. Regardless, it’s a ton of fun with a group of friends.

Card games and board games are underrated activities. These games get us away from our screens, provide hours of fun, and best of all give us ways to connect with our friends. Host a game night with any of the above as the focus and you’ll be in for a great time. 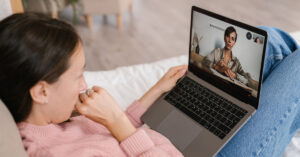 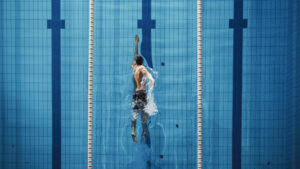 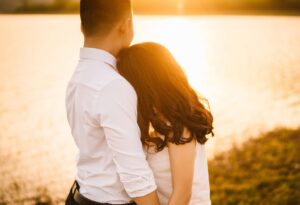 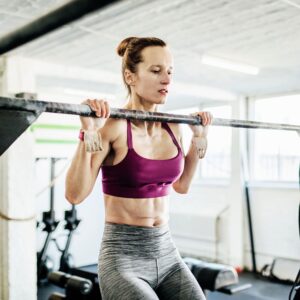 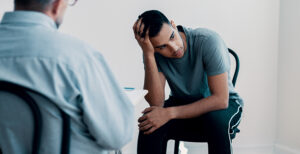 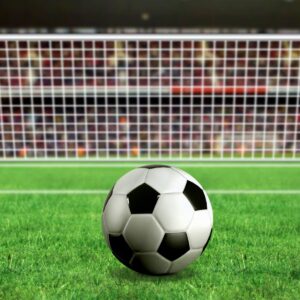